Twitter Highlight: Rita Katz on How al-Qaeda Withheld News of its Second in Command's Assassination

Check out SITE Executive Director Rita Katz' latest tweets, which offer exclusive details about how al-Qaeda withheld news about the assassination of one of its top members, Abu Muhammad al-Masri. 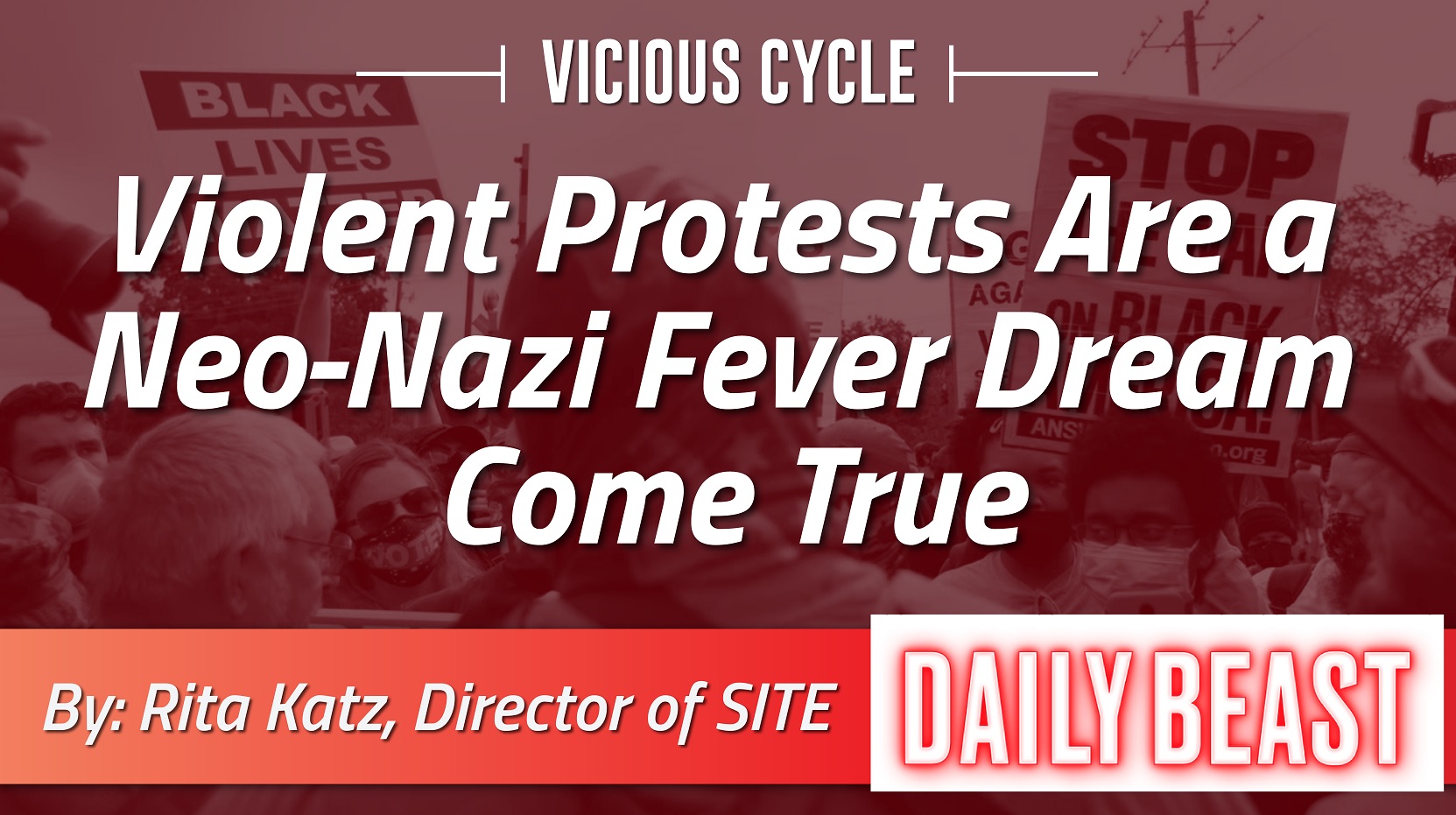 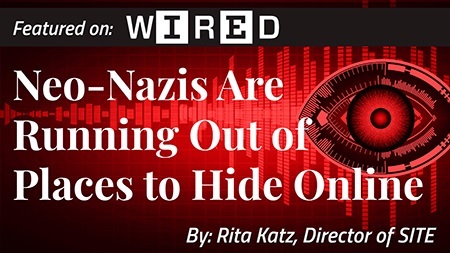 IS Expansion in the Philippines After the Marawi Siege

Three years after the Islamic State (IS) sieged the Philippine city of Marawi, the terrorist threat to the Philippines and the wider Southeast Asian region has grown. IS central has asserted its reach, influence, and authority over diverse groups. This thereby signaled the beginning of a more extreme IS presence in Mindanao and IS’ East Asia Province (ISEAP) taking control of the propaganda machine. The siege in Marawi served as a dramatic rallying point for IS cells across the region to send support. The Armed Forces of Philippines (AFP) was able to retake the city after five months of intense urban warfare. Despite the victory, at least four IS groups remain in Mindanao. These are: Hajan Sawadjaan-led IS Sulu, Furuji Indama-led IS Basilan, Abu Turaife, Salahuddin Hasaan and Bungos-led IS Maguindanao, and a leaderless IS Lanao. These groups continue to conduct widespread and increasingly sophisticated attacks, even using tactics previously confined to Afghanistan and Iraq. This indicates that the longstanding localized conflict in Mindanao is expanding to a wider regional conflict.