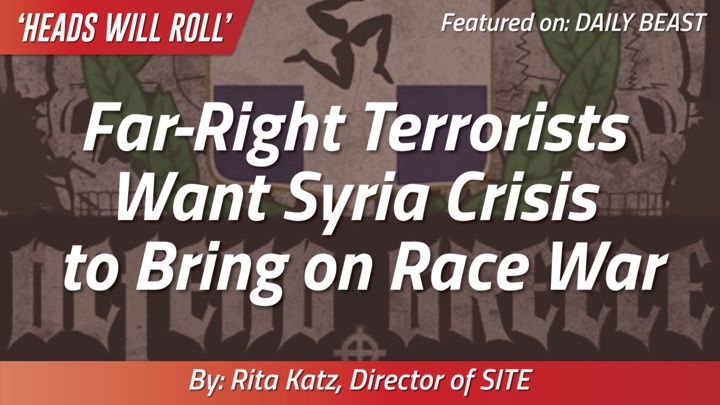 The indifference of Europeans and the West to the long Syrian civil war is once again blowing up in their faces.

The Assad regime and its backer, Russia, are bombarding Idlib province, the last “safe haven” for the rebels, pushing nearly a million displaced Syrians to flee to the Turkish border.

President Recep Tayyip Erdoğan, who wants to force the Europe Union to engage, has meanwhile opened his country’s E.U. frontier for refugees to enter the continent. It’s a heartbreaking and chaotic situation where nobody wins—except for the far right.

Click here to continue reading on The Daily Beast.